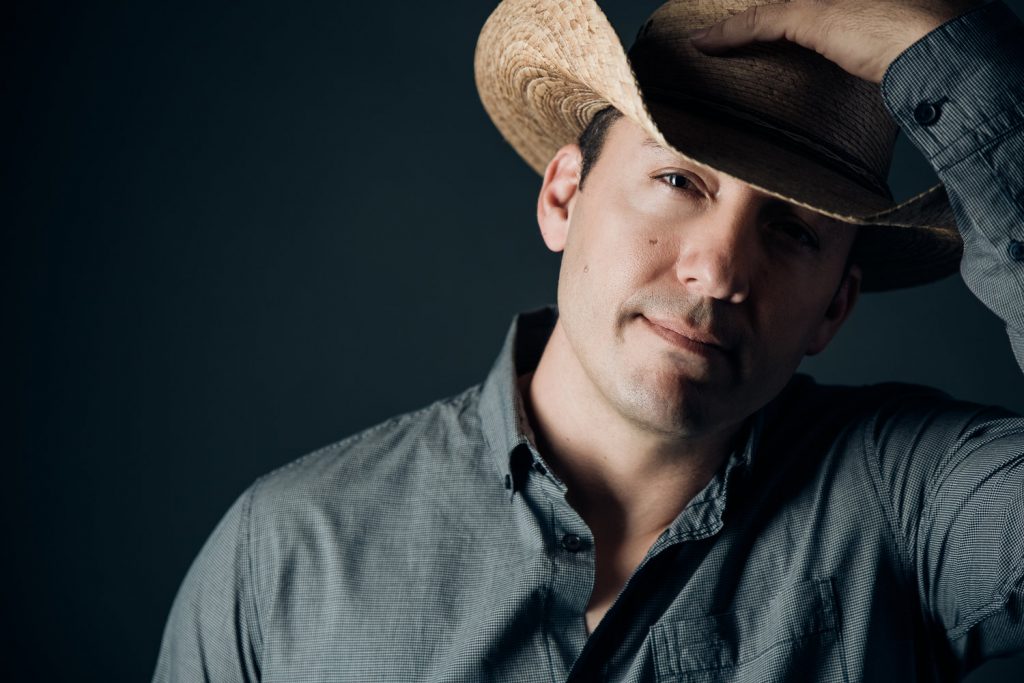 Sim Balkey, New Mexico’s rising star, is a musical genius when it comes to telling stories through melody and lyric. Drawing vocal inspiration from the likes of Justin Moore and Gary Allen, he’s created his own sound, putting a modern twist on traditional country music that he describes as “George Strait vocals over an Eric Church track.”

Growing up glued to country music from his mother and father’s ol’ school 8-track player, rock from his his brother’s car stereo, and Spanish music on the front porch of his aunt and uncle’s homes, Sim credits his family for shaping his love of music. “Music has always been a part of my life. Every morning when I woke up, the first thing I did was turn on the stereo, assuming it had actually shut off from the night before. Heck, I would drive around town and bump to Garth Brooks on my 12” speakers. Music is everything I do.”

At 16, he began writing music very similar to what he’d heard on country radio. However, he soon realized that he wasn't communicating anything different. “I knew I needed to create something new, that meant alot to me and those around me. So, I began to write as real as I could. Now, I try to let every chord progression or lyric just… flow. In a nutshell...I used to write words - now I write feelings.”

In 2015, Balkey released his second studio album, with first single “How ‘Bout We Do That Tonight” quickly rising on the Top 100 Texas Chart. Since the release, he has toured all over the mid and southwest, at times finding himself playing shows alongside country music stars like Eric Church, Chris Young, and others, as well as performing at Nashville’s iconic Bluebird Cafe. Currently, Balkey is writing and recording for his third studio album, which is scheduled to release this summer.

While playing nearly 100 shows a year, Balkey puts the same energy into his live shows as he does writing his music. “Our shows are like taking our home, putting it in front of people and offering it up. We try to make real connections everywhere we go, because the fans are what keep us going; it’s an amazing feeling to know that they appreciate what we do. People walk in as fans, and walk out as family.”